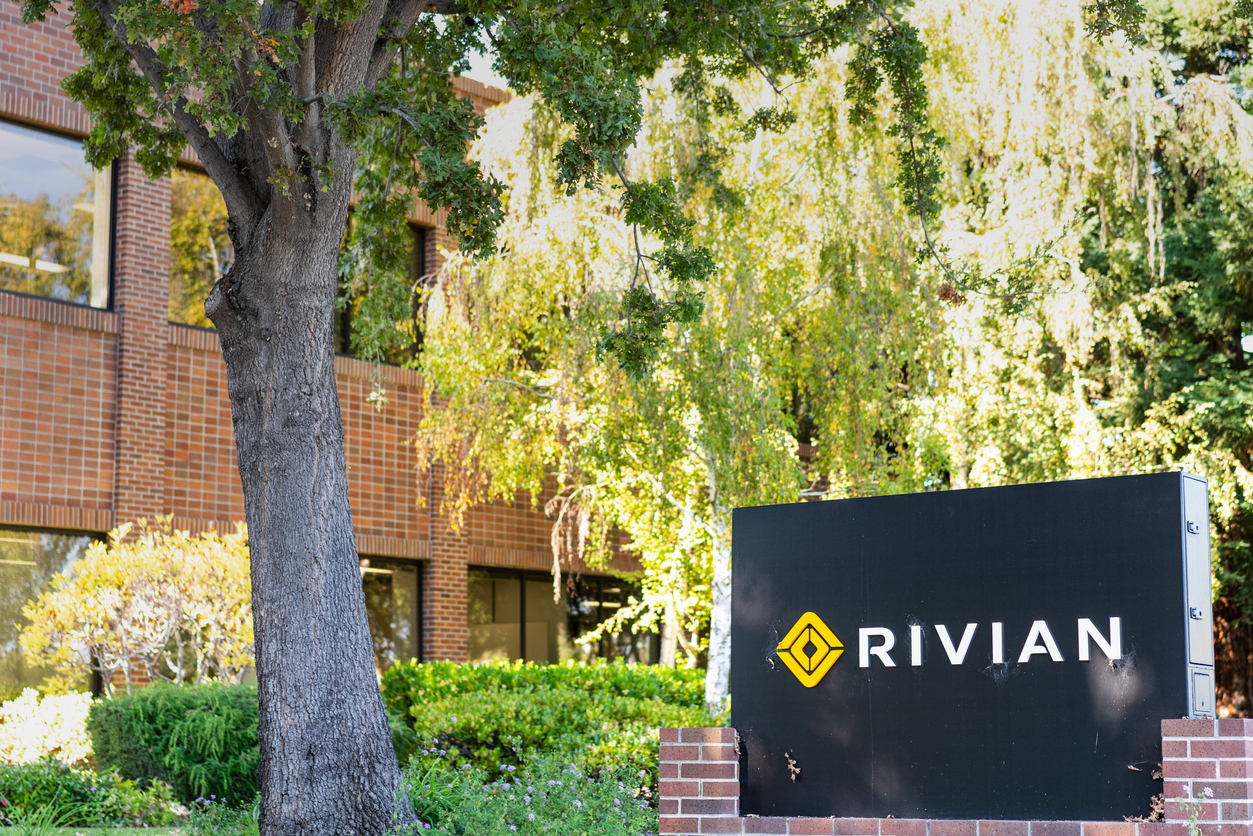 Electric vehicle start-up Rivian (RIVN) went public in November and became one of the most hyped IPOs that I can remember. The company is currently valued at more than $90 billion. Many investors are thinking it will become the next Tesla.

While it’s exciting to watch high flying stocks like Rivian, investors should proceed with caution. With the ever increasing demand for electric cars and Amazon’s backing, Rivian could very well be a good long term play. However, like all start-ups, there are growing pains. Here are just a few of the issues Rivian will have to overcome:

The current stock price of Rivian is pricing in a lot of optimism. To me, it appears like the market is pricing Rivian as if they have already conquered their growing pains. What do you think?