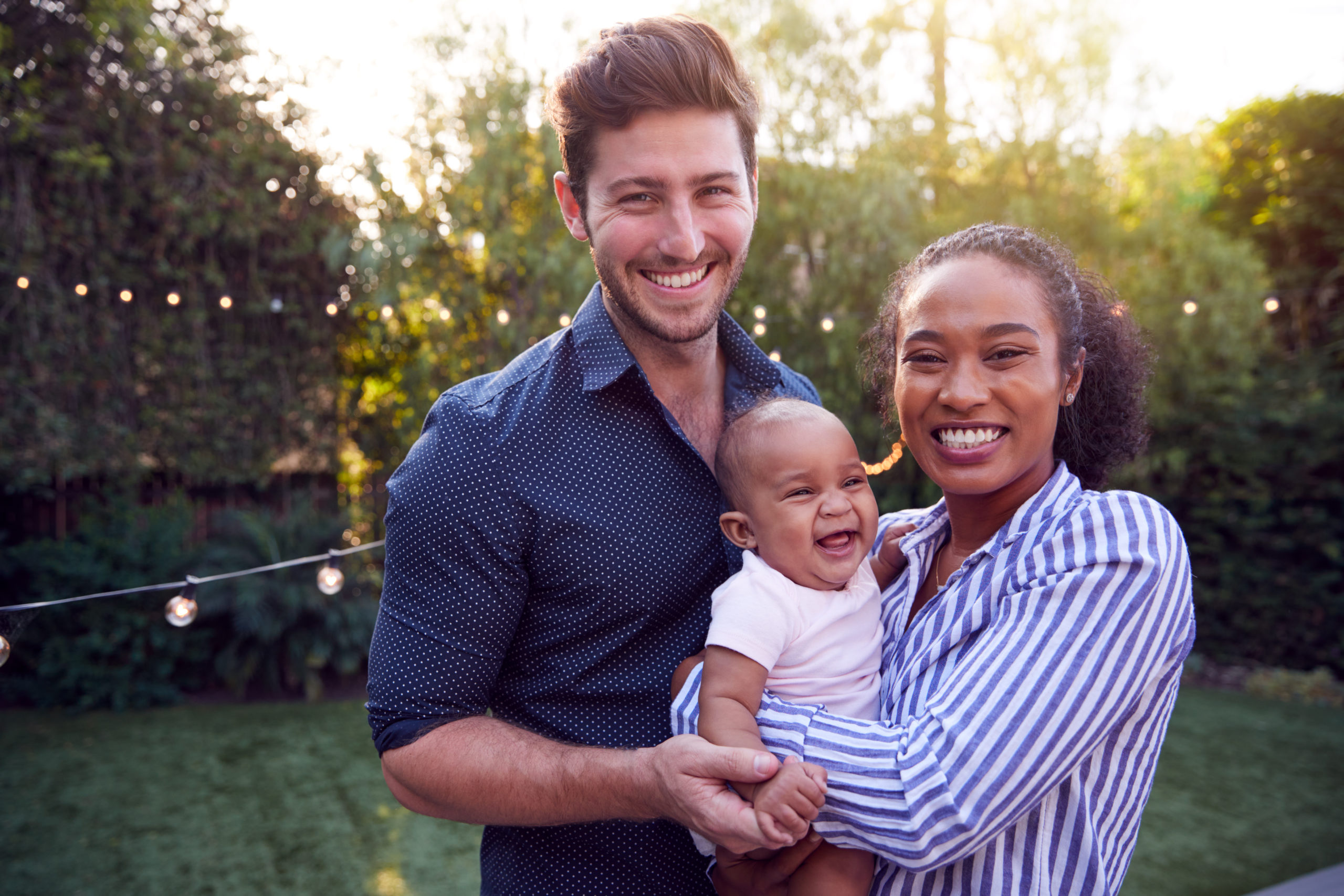 For many American families with children, the Treasury Department started depositing money into their bank account starting in July. What is this new money? Well, the American Rescue Plan (passed earlier this year) expanded the child tax credit from $2000 per child* to either $3,600 (for kids under 6) or $3000 (for kids over age 6) for families making less than $150,000. In addition, they made the credit fully refundable (ie even if you don’t pay any taxes, you can still get the credit). Lastly, the American Rescue Plan made the credit “advanceable.”

Normally, taxpayers wouldn’t get the credit until they file their taxes in April of each year. For 2021, the IRS is “advancing” up to 1/2 the credit to taxpayers in monthly installments. On one hand, this is great for families that really need the monthly boost to their income (instead of having to wait for the tax refund each year). On the other hand, it could lead to a big jump in taxes each year for families that don’t understand how this new advanceable feature works.

Moral of the story: Families receiving the new advanceable credit should be saving some of that for taxes. Families that spend all of the advanceable tax credit may find themselves with a larger than normal tax bill next April 15th and not have the funds to pay for it.

*Families that have income above $150,000 will see their credit reduced from these new higher amounts to the older/lower amount of $2,000. Further, families with AGI above $400,000 begin to loose the $2000 credit as well until it completely phases out.