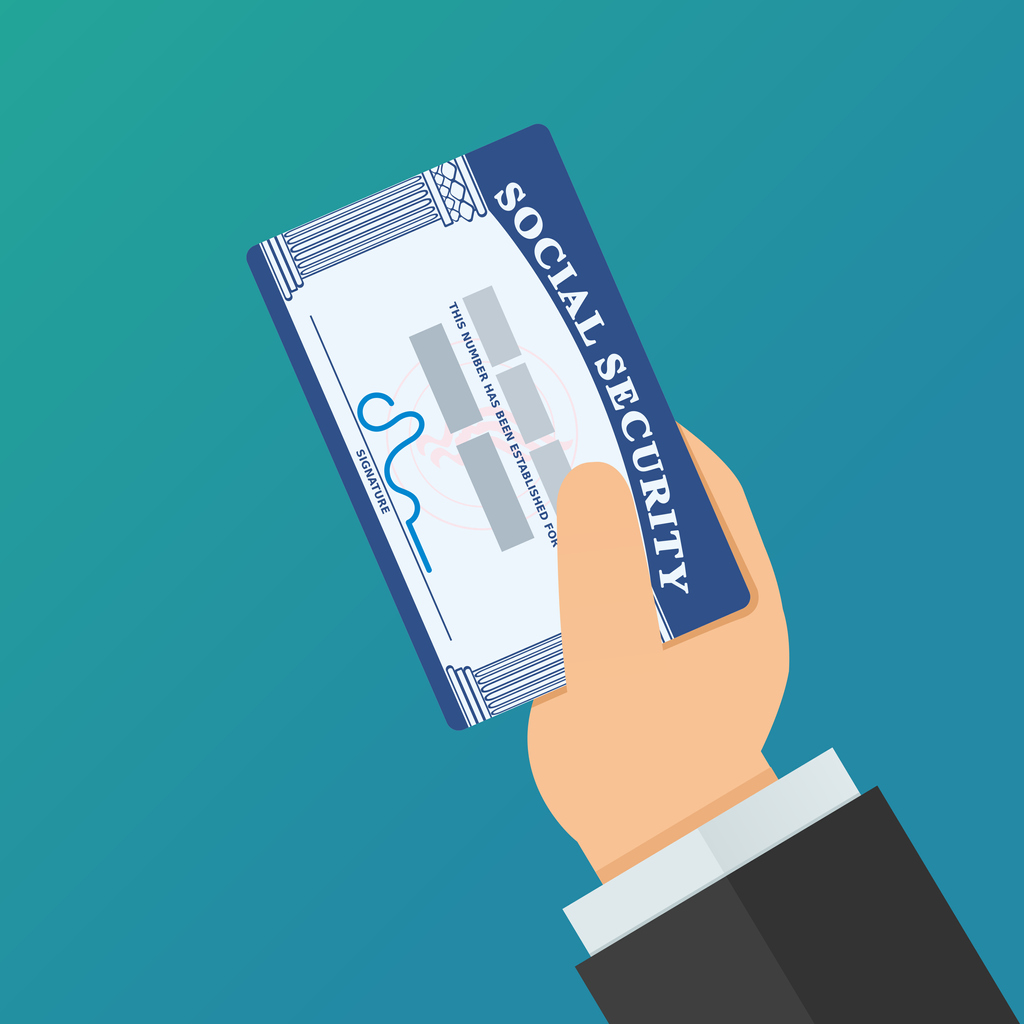 If inflation remains hot, retirees may get a bigger bump to their Social Security benefits than previously estimated.

Last week, the annual report from the trustees of the Social Security and Medicare programs projected a 3.8% increase in the cost-of-living adjustment (COLA) for beneficiaries’ monthly checks next year. But since the report data was gathered in mid-February, that COLA increase could be “closer to 8%” given the latest inflation data, Stephen Goss, chief actuary of the Social Security Administration, said in a briefing last week hosted by the Bipartisan Policy Center.

This year, Social Security beneficiaries did get a 5.9% monthly raise from the COLA increase– the highest in four decades. That bumped an average monthly retirement benefit of $1,565 in 2021 to roughly $1,657, or about $92 extra a month.

The COLA for 2023 will not be announced until October and will ultimately depend on how inflation plays out over the next few months. It’s based on the increase in the average consumer price index for the third quarter of 2022 over the previous year’s third quarter.