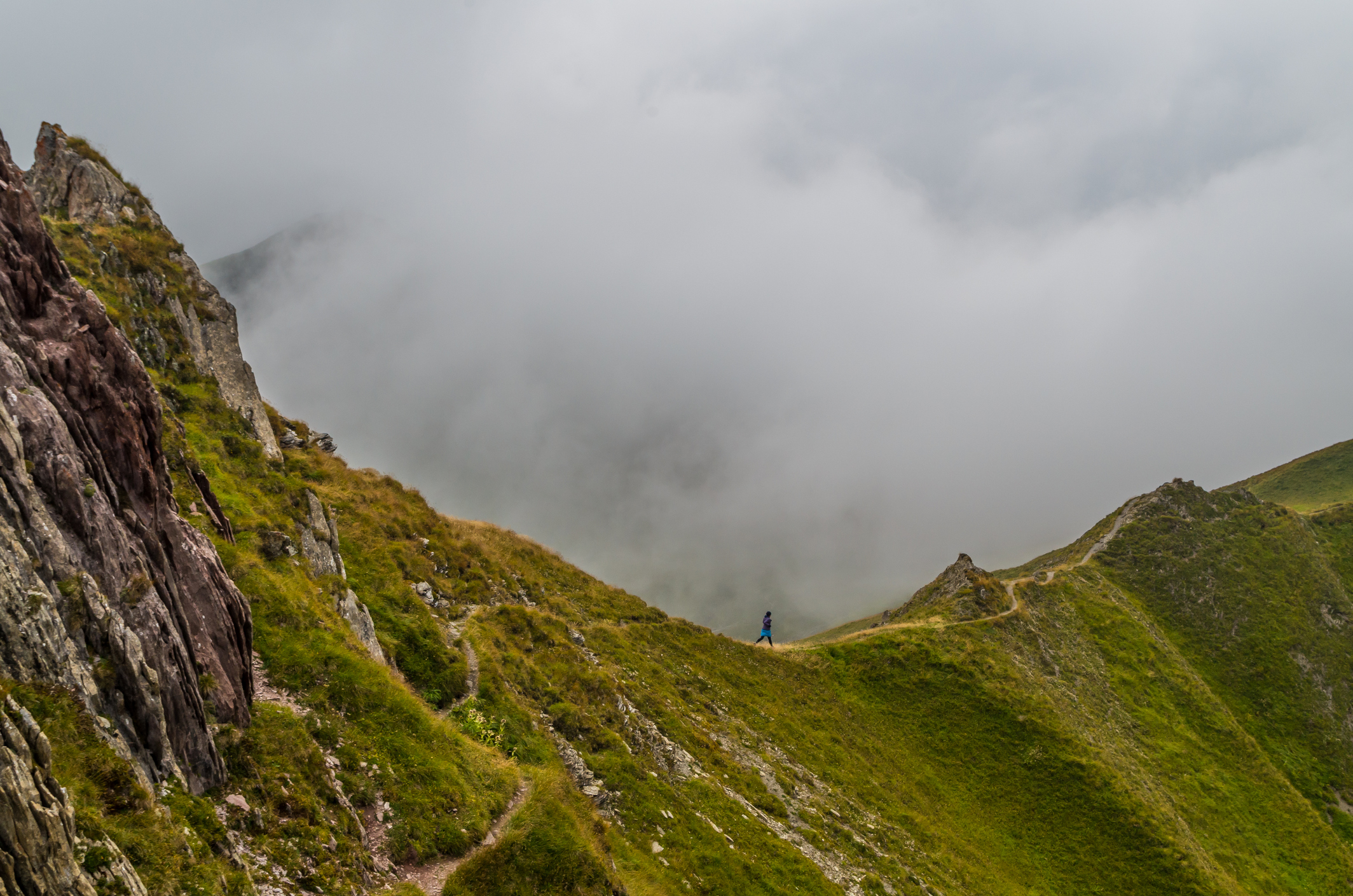 Why does this matter?  Well, an inverted yield curve often precedes a contraction in the economy (i.e. recession).  In fact, the yield curve has become inverted before each of the last 7 recessions in the U.S.

So, how should we invest in light of the inverted yield curve?  Well, the chart below shows us the 3 year stock market performance (after a yield curve inversion) in 5 major developed nations over the last 33 years (since 1985).

In 10 out of 14 cases of inversion, local investors would have had positive returns investing in their home markets after 36 months. This is not much less than the historical experience of these markets over the same time frame, regardless of the shape of the yield curve.[1] These results show that it is difficult to predict the timing and direction of equity market moves following a yield curve inversion.

So, in summary, if you hear the media freaking out about the inverted yield curve, tune out the noise.  Long term investors should look beyond short term movements in the stock and bond markets.

[1]. The data showed a 71% chance (10 of 14) of a three-year positive return following a yield curve inversion. To compare, we measured returns three years following every month-end between January 1985 and December 2014 in each of the five markets based on the local currency MSCI indices. The average chance of a three-year positive return in those five markets was 77%.