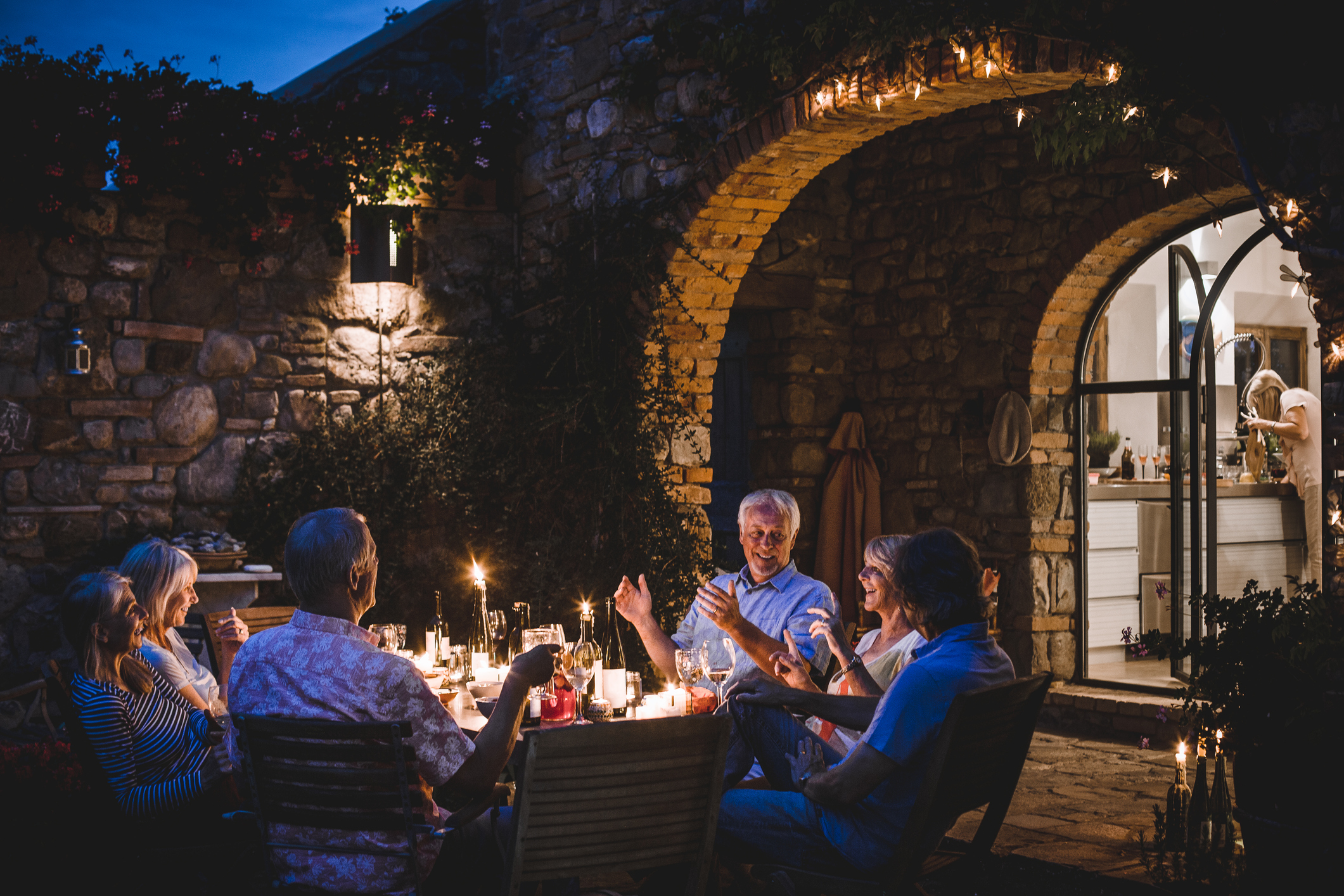 ABC film company makes a movie in Georgia and spends $1M making the movie. The state of Georgia gives ABC credits up to 30% of what they spent in Georgia making the movie (to encourage making movies in GA!). In this case, ABC gets $300k of tax credits (30% x $1M). However, ABC may only owe 50k of GA tax (because it is based in another state). So, what can ABC do with the extra $250k of GA tax credits they own as they have no use for them?

The answer: Sell the credits to other GA taxpayers for 90 cents on the dollar.

You’re allowed to sell/transfer the film credits. In this case, ABC is willing to sell their extra tax credits to other Georgians who DO have GA tax liability for about 90% of the face value. So, let’s say you are a GA taxpayer who owes $10k of GA tax. You can buy 10k of credits from ABC. ABC will sell you the 10k credits for 9k (a 10% discount).

ABC wins because the can sell the credits that are otherwise worthless to them. The GA taxpayer wins because they can save 10% (or $1000 in this example) on their GA tax liability.

Note: This is a simplified example but give you a good idea of how the credits work. Consult with your tax advisor before buying credits. They are risks involved in buying the credits and it is not guaranteed.