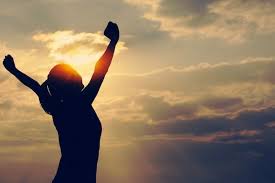 On November 3rd, millions of Americans will cast their vote for the next President of the United States. See below for the hypothetical growth of wealth for an investor who put $1 in the S&P 500 Index in January 1926. The chart lays out the political party of the President in office; red denotes a Republican President and blue denotes a Democratic President.  It is pretty interesting to see that we have had periods of significant growth and significant declines regardless of the political party in office. And there does not appear to be a pattern of stronger returns when any specific party is in office.

The key takeaway is that markets have historically continued to provide positive returns over the long run irrespective of which party is in the oval office.Although the outcome of the election is uncertain, one thing we can count on is that plenty of opinions will be floated leading up to Election Day.