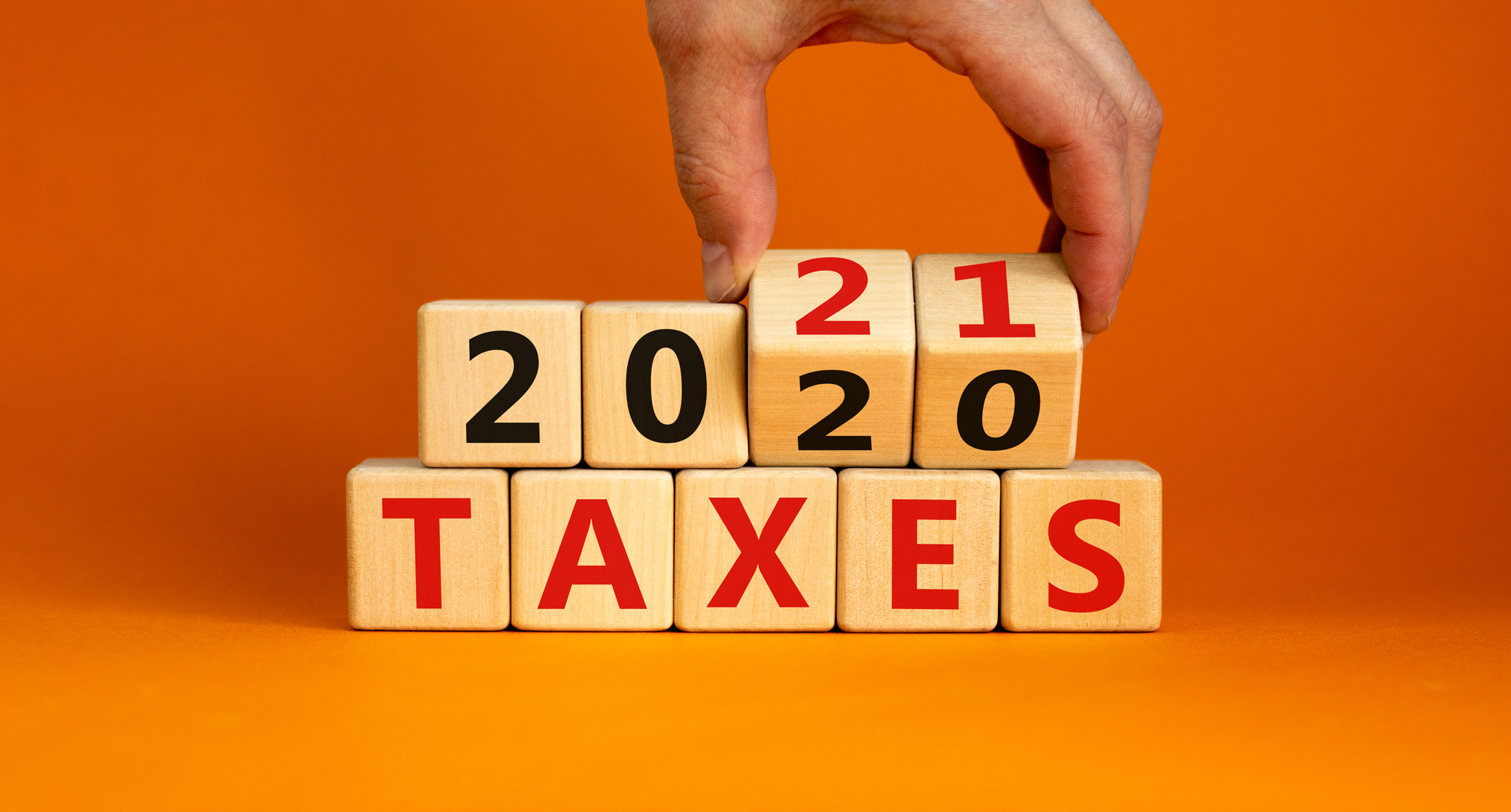 President Joe Biden said anyone earning more than $400,000 a year would see a tax increase under his forthcoming economic program, highlighting the administration’s plans to address inequality in part through levies on the wealthy.

We don’t know many details at this point, but here are some areas where they may raise taxes:

Up until this week, the Biden White House had been mum on its tax plans. But now that the pandemic-relief bill has passed Congress, the president and his aides are slowly starting to preview their ideas.